Back to blog
Meddbase Blog

Is There A Perfect Release Day For Medical Software?

As Meddbase customers may already know, we update and release a new version of our Meddbase medical software every month like clockwork. You have probably guessed that an enormous amount of work and planning goes on behind the scenes to enable each and every new feature and upgrade we release. But here we want to […] 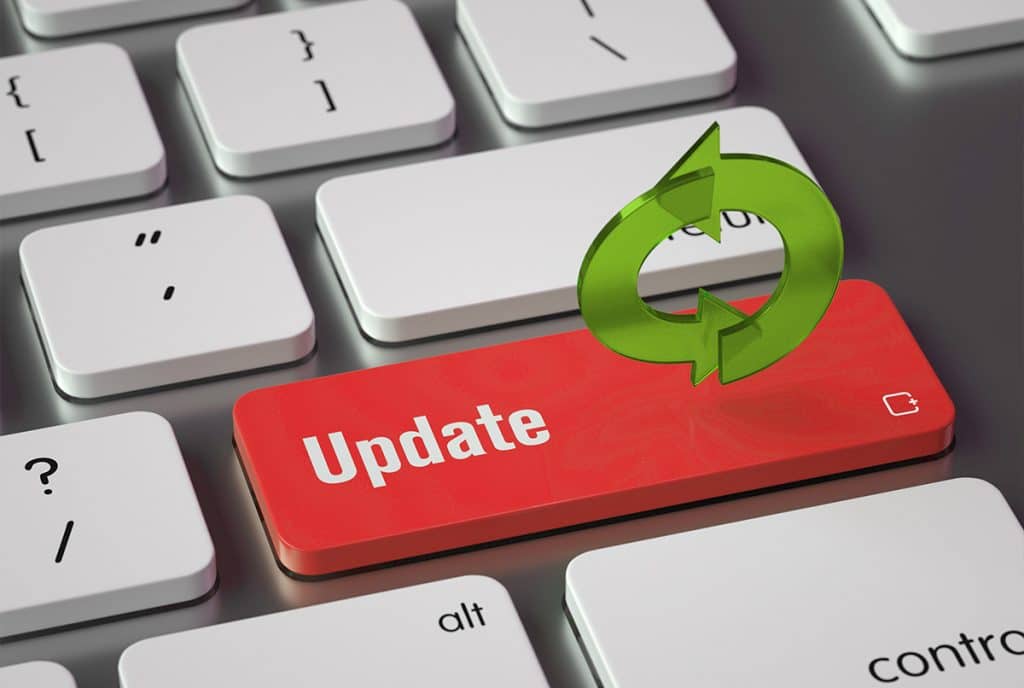 As Meddbase customers may already know, we update and release a new version of our Meddbase medical software every month like clockwork.

You have probably guessed that an enormous amount of work and planning goes on behind the scenes to enable each and every new feature and upgrade we release.

But here we want to talk you through the unseen planning and decision-making process that went into determining our release schedule.  How did we identify the perfect release day? It’s not as straightforward as you may think.

The process of releasing new versions of Meddbase is something which has taken a lot of forethought – and picking a perfect release day that will always suit our customers, month in, month out, is one of the seemingly small decisions which required a great deal of consideration.

The timings and conventions around releasing new software versions may be a mystery to you, and you may wonder if it is really necessary to think about something as seemingly straightforward as which day to choose for software release dates – let alone write a blog post about it.

However just like with any other aspect of running an online patient record system, nothing about our software releases can be left to chance and every possibility must be thought through and tested, to make sure our customers are always getting the most convenience possible from our service, and that patient care is protected from potential disruption.

For a long time we followed the simple industry conventions and rules around software releases; we would wait until a release was ready, give our clients the correct amount of notice, and release on the day that made the most sense for that specific release. This would obviously vary from one release to the next, but we held to some fairly common sense conventions:

This is to ensure that any potential instability can be remedied without delay, and that if a customer needs support when using a new feature, they don’t have to wait until after the weekend.

Mondays often involve heavier workloads for our clients and we would not want you to start your Monday morning adapting to change on top of tackling your usual to do list.

We understand the healthcare sector is a 24/7/365 industry but holidays can still be disruptive for many reasons, and are best avoided for software releases, especially when it comes to medical software.

This way of approaching Meddbase releases worked well for quite a long time, but as our company expanded and our customers’ businesses grew, we recognised that putting a stringent process, with predictability and reliability, into the release schedule would create an improvement for everyone.

A large amount of work and research was done within the Meddbase development team to make a new release schedule possible. Once we had the potential to release on a cadence of our choice, the question then became, what exactly should that cadence be?

We understood that releasing too frequently means the pace of change becomes hard to keep up with for our customers, particularly in this space where change control is vital.

But release too infrequently, and branch management becomes more of a concern, QA takes a prohibitively long time and the amount of change contained in any one release becomes an issue.

To balance these extremes, we settled on a monthly release cadence. Once we’d made that decision we started talking about what the monthly calendar should look like.

Every month the Meddbase team:

We continued to take into account the release day conventions but wanted to identify a single ‘release day’ to give customers as much certainty as possible  – and we quickly realised that finding the perfect release day includes all sorts of extra variables to factor in.

We had to make sure as far as possible we could release on a regular cadence, and that we could be confident that all of the tasks above could happen in that release period. We settled on releasing on the last Monday evening of every month. Let’s talk you through why we did that.

Why don’t we release on the same date every month?

This doesn’t work because the date can fall at any point during the week – often that date would be a weekend or a day of the week that wouldn’t work for us or our customers.

Why don’t we simply release as close as possible to that set date, but on a day of the week that meets all of our known needs?

We found, looking across a whole year, that this would lead to a lot of variability on the timing of our release, and additionally would create a lot of overhead figuring out exactly when that would be each month – when so many deadlines hang off a single date it helps to have that date be as consistent as possible.

So we decided we should explore pinning release day to a certain day of the week. This way we can always be sure of the day of the week that we’ll release, and can plan a year ahead to organise our calendars, and set a nice rhythm for the release processes that is safe and predictable.

Why did we choose Monday as release day?

This comes down to practicality; Mondays are the best day of the week for us to release. That day matches up well with our internal processes and means that we can be on hand for the remainder of the week for anything that might be required as a follow up to the release.

All we has to do was come up with a strategy for dealing with bank holidays, which was that we would release the following day in the case of a Bank Holiday, and we could then guarantee our staff and customers a set release date for the entire year ahead.

As Product Architect Sam works closely with teams across the company as well as Meddbase clients to understand which improvements we should work on next, and how best we can deliver them.

Video appointments, also known as telemedicine, are being touted by some as a silver bullet for solving capacity issues in ...

A word from our Managing Director

I hope you are keeping well during this unprecedented time. I would like to update you on the steps that ...